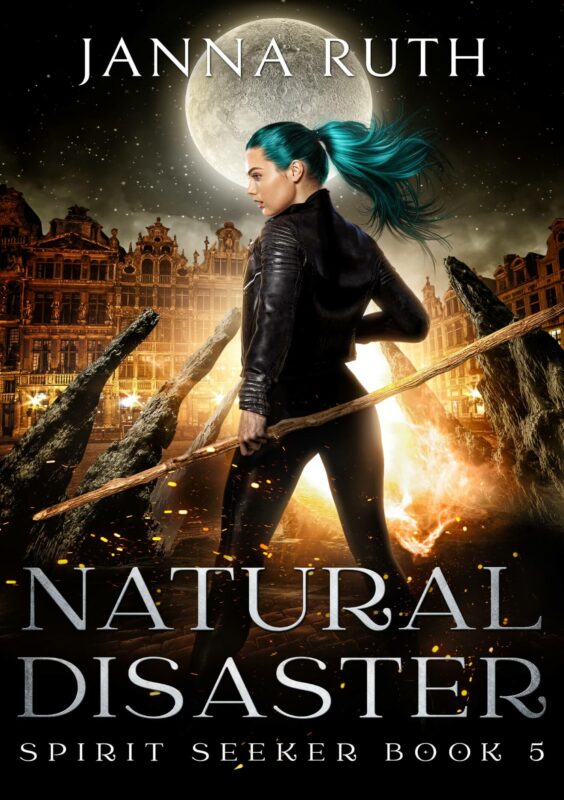 THE FINAL BATTLE! When humans fight humans, spirits might kill them all

After narrowly escaping her own execution, Rika returns to Berlin with a mission. She’s going to stop the SSA and their war against spirits. Her team is on her side, but they’re only a handful of spirit seekers against so many others who still believe the century-old lies.
A biennial spirit seeker conference in Brussels seems to hold the key for progress. There, Rika has to overcome not only her fears of standing out, but the man who left her for dead. With allegiances shifting and family betraying family, nobody sees the spirit storm brewing over the city. When Brussels is faced with total destruction, Rika is left with an impossible choice: to stay her course and risk people’s lives or pick up the fight and betray everything she believes in. Either way, she’ll lose the war.

Join the Spirit Seekers in their grand finale as they unearth monstrosities in Brussels. Get your copy now to find out who lives and who dies!