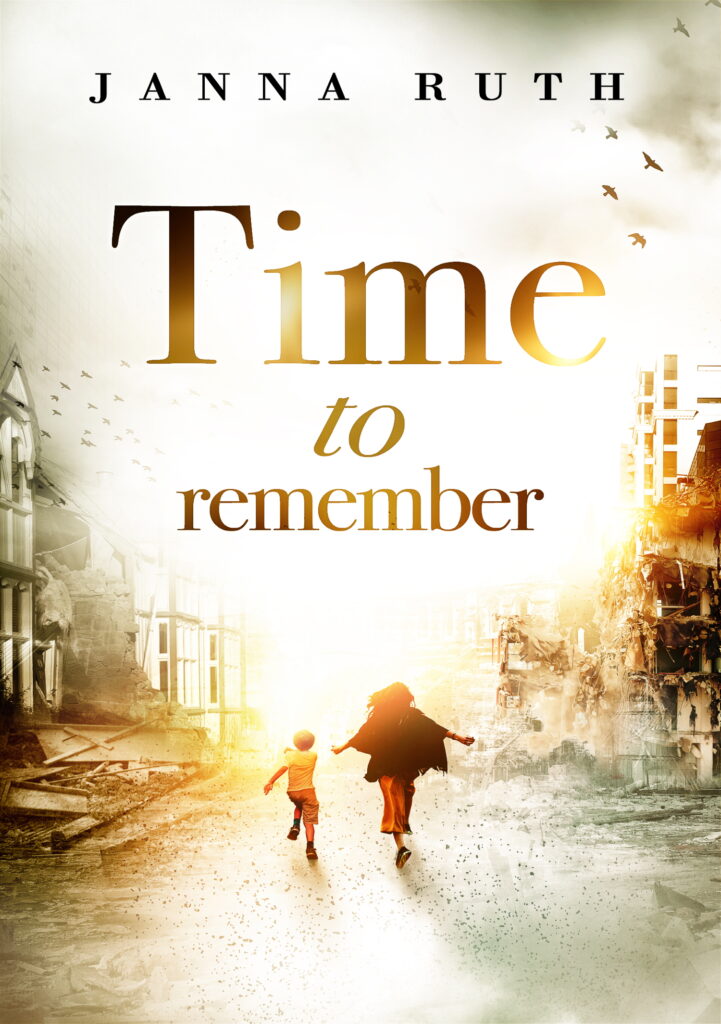 When the Canterbury Earthquakes destroyed their city, Natalie and her friends were only ten years old. Too old to forget, but too young to be heard, they have never told their stories. Until now.

Ten years after the earthquakes, Natalie returns to her home town with a plan. To show how the earthquakes shaped her generation, she wants to curate her fellow students’ stories into a special edition of the student magazine. Her project is well-received by all, but one: her self-proclaimed nemesis Josh. From the start, Josh goes out of his way to get the project cancelled. Natalie is determined to see her vision through, yet when she finally uncovers the reason behind Josh’s actions, she finds herself questioning everything she’s been working towards.